The concerns with LRBA with a related party loan have arisen mainly due to the terms of these arrangements not being similar to those on a commercial footing, i.e. a SMSF may have established a LRBA with a nil interest rate and the principal to be repaid back in 20 years time.
The creation of these terms on a non arm’s length have given the ATO much thought as to whether the income earned from the asset (purchased under the borrowing) should be classified as non arm’s length income (NALI).
Although the ATO initially accepted such arrangements, in October 2015 the ATO issued ID 2015/27 and 2015/28.  As noted in Heffron Super News these interpretive decisions mean that, it is now possible for NALI to arise from the asset of a LRBA if the arrangements were not held to be on commercial terms.

PCG 2016/5 provides SMSF trustees with a guideline as to the terms that are expected to be held within a LRBA on an arm’s length basis.  If these terms are met before 30 June 2016, then the NALI provisions do not apply.
The guideline deals with only property, including residential, commercial and primary production activities and listed shares and listed units.

The following guideline terms relate solely to the acquisition of property under a LRBA:

For the 2015/2016 financial year the interest rate is 5.75%.  This rate is published each May and applies to the forthcoming financial year.

The interest rate may be variable as per the rate indicative for that financial year or it can be fixed for a maximum of 5 years based on the rate at the commencement of the arrangement.

A registered mortgage over the property is required.  This may be an issue where more than one LRBA has been taken out, particularly when that loan is with a bank.  According to Partners Wealth Group recent newsletter, where a bank will not accept a second mortgage on the property, then the related party loan will need to be repaid in full.  If this cannot be done, then the debt will have to be converted to non-concessional contributions.

No personal guarantee is required.

Loan repayments need to be monthly which includes principal and interest.

A written and executed loan agreement is required.

The ATO has given SMSF trustees until 30 June 2016, 3 options in dealing with their non arm’s length LRBA:
1.    Alter the terms of the loan to meet the guidelines;
2.    Refinance the loan through a commercial lender; and
3.    Pay out the loan.

Note, that where the LRBA is refinanced during the 2015/2016 financial year, the original LRBA will need to reflect it is still consistent with an arm’s length dealing, i.e. loan repayments are made for principal and interest.

SMSF trustees should also be aware that the ATO will be conducting income tax reviews on SMSF’s for the 2014/2015 year or earlier years where the LRBA has not meet the safe harbour terms by 30 June 2016.
SMSF trustees who are concerned with meeting the above requirements before 30 June 2016 should contact the ATO to discuss their particular circumstances.

It is important that all LRBA’s with a related party loan are reviewed now and that any measures that need to be put in place are done so by 30 June 2016.
LRBA’s that have been set up to purchase assets other than property, listed shares and listed units i.e. units in a related /unrelated unit trust should also be reviewed.
Reference to the PCG 2016/5 guideline should be made to future LRBA’s when establishing a related party loan for the purchase of property or listed shares and listed units. 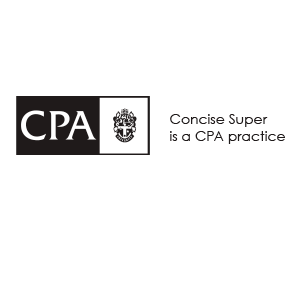 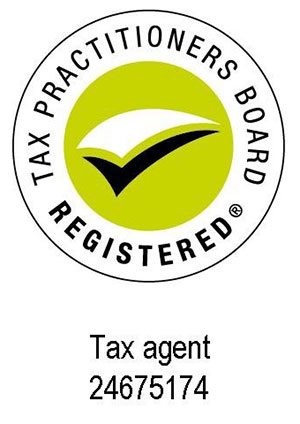